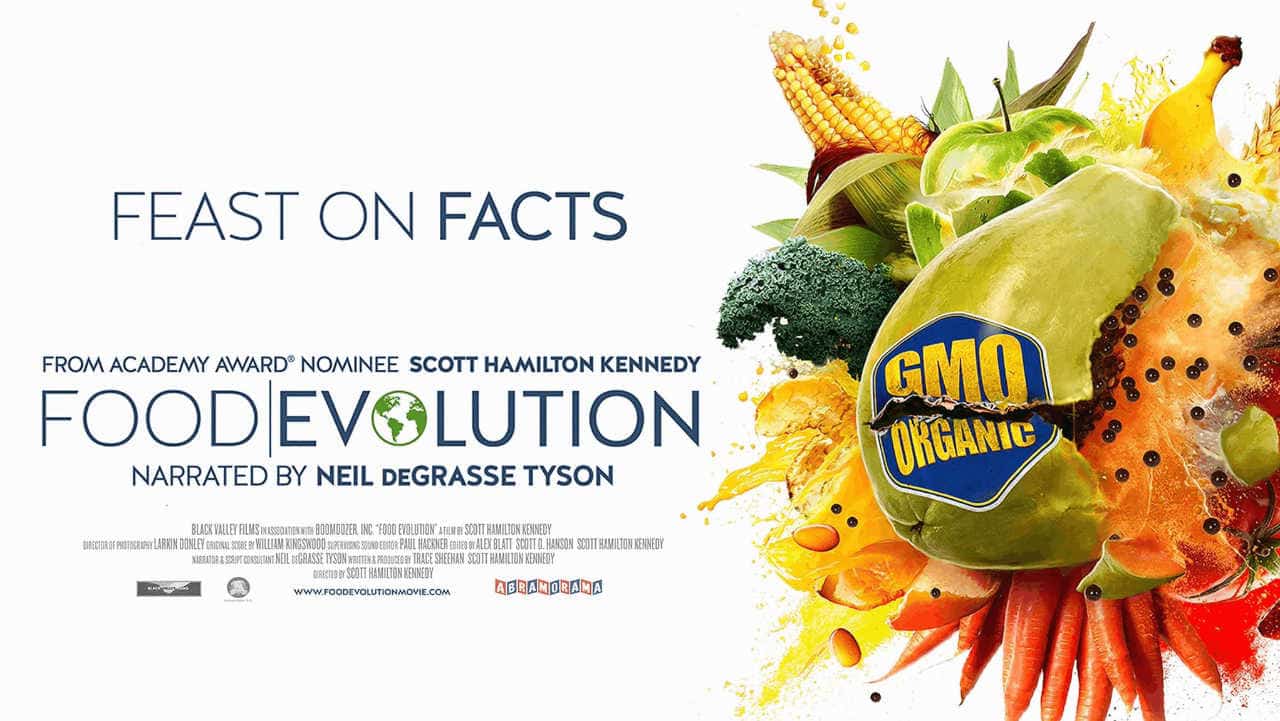 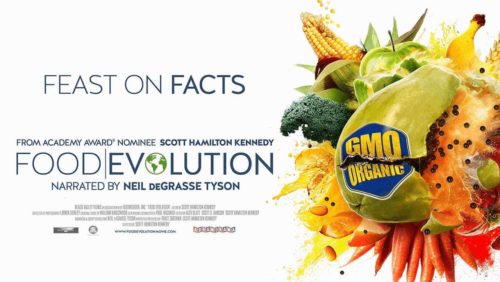 At 7 p.m. Wednesday, November 7, at The Egyptian Theatre in downtown Boise, Dairy West and the Idaho Milk Processors Association are hosting a complimentary viewing of the movie Food Evolution, narrated by Neil DeGrasse Tyson. By 2050, there will be an estimated 9 billion people living on our planet. Adding nearly three billion people to the global population in the next three decades presents a serious challenge: How can we produce more food without using more resources? Food Evolution is a movie about creating a food-secure world—a subject we need to have a frank and honest conversation about.