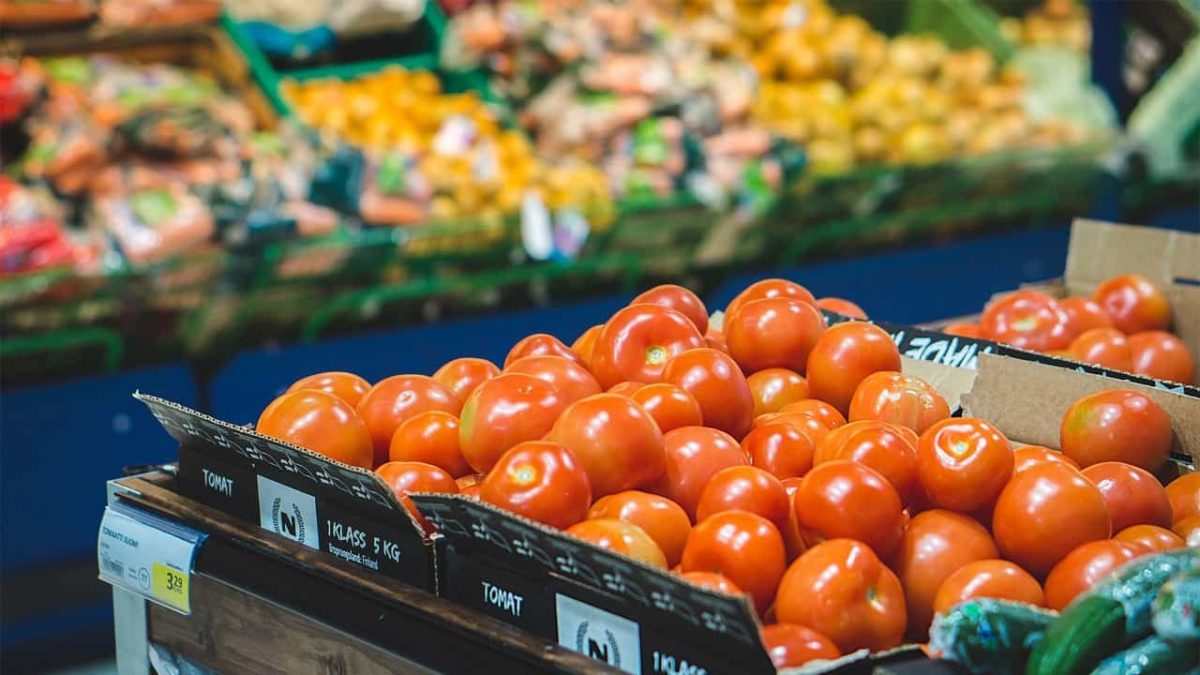 On an almost daily basis, local grocery stores have food that has aged past the point they’re willing to sell it. For years this food was simply discarded by grocery stores around the country as waste. But over recent years, the grocery stores in Idaho have worked with The Idaho Foodbank to donate their food near sell-by dates to Idahoans in need.

The offerings may include anything the store sells, but routinely include bakery items, dairy, meat and produce. During the past several years the Foodbank trucks have made the rounds at the grocery stores picking up this food and dropping if off at that the kitchens and pantries which distribute the food in their communities.

All of our facilities are making efforts to become more efficient and get the food to pantries in a more timely manner. To do this, The Idaho Foodbank set a goal of transferring the pick-up of this rescued food to partners all over Idaho.  The Foodbank trains partners in program safety and audits each to assure tracking and safety standards are met. In Eastern Idaho, this began the week of May 19. Today, at least 12 area partners pick up the “rescued grocery” products from 32 different stores. This has not only sped up the process of getting food to families in need, it’s increased the amount the partners have access to give them.

For June 2017 alone, partners in Eastern Idaho picked up and distributed more than 100,000 pounds of food for those in need. 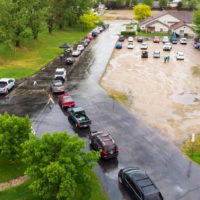 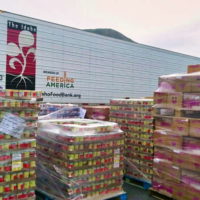 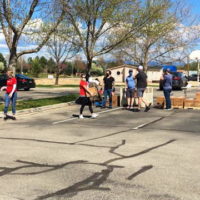 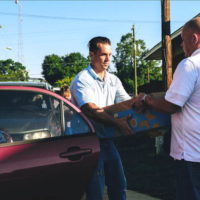