A Million Meals in March Thank You

Thank you to everyone for supporting our Million Meals in March campaign and helping us raise the food and funds for a million nutritious meals for Idaho families. We couldn’t do it without your kindness and your support.

We had 11 corporations competing for the title of the most points earned for the month (points included food drives, fundraising, volunteer and social media) and much of the campaign’s success was owed to them, to Southern Idaho Honda Dealers for providing a $20k match for all Million Meals in March donations, and to Schweitzer Engineering for their $5,000 donation.  Here are the highlights:

We had 11 corporations around the state competing for prizes to earn the most points. The winners are:

Fun events were held in all three regions all month long and included a kickoff at Boise Co-op, a community play at the Boise Little Theatre called Will Act 4 Food, a “Bag Hunger” campaign at Macy’s in both Boise and Lewiston, a Radiothon in Eastern Idaho, and discounts at several businesses who were collecting food.

Thank you to all our participants! 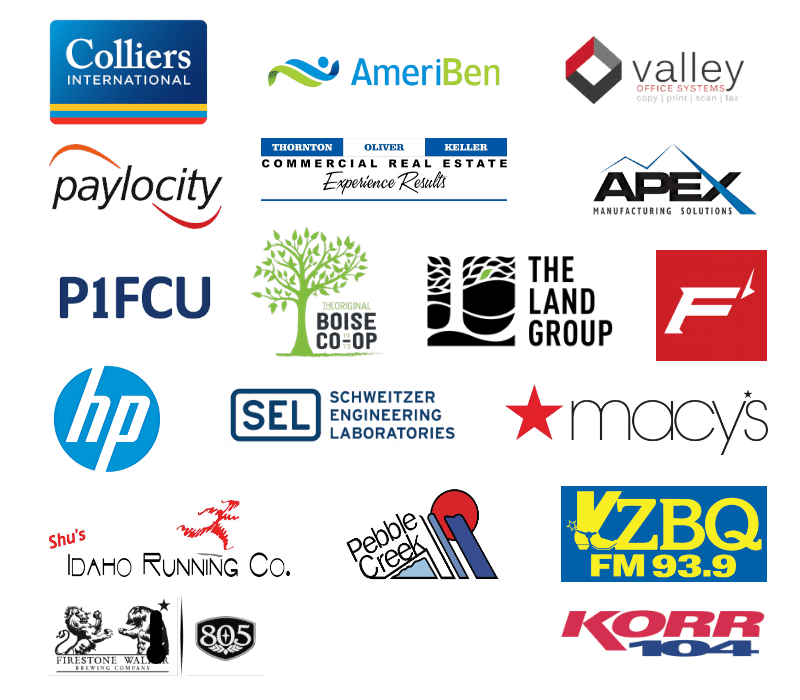