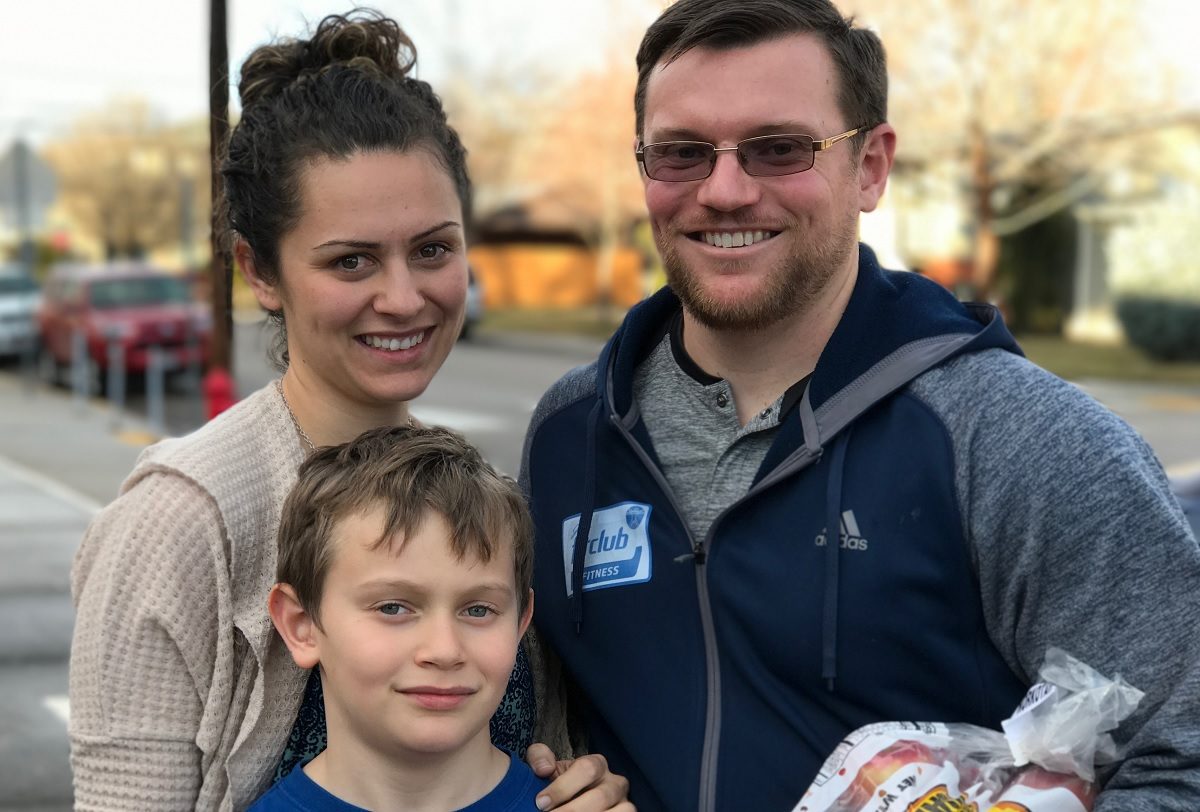 When Casey, his wife and son showed up to a recent Foodbank mobile pantry in Boise, he wasn’t shy about sharing his story. For him, there was no shame to being in need. He has moved beyond pride and is focused on providing for his young son, a student at the school where the mobile pantry was operated.

From the outside, it may come as a surprise that Casey and his family are in need at all. Both he and his wife have graduate degrees. But with those degrees come a lot of debt, and the jobs aren’t as easy to come by as they had originally hoped.

“I think my wife and I really struggled with being in need at first,” Casey said. “We’re educated but have a need. That’s hard to get over. But we’ve learned a lot. We tell people, you never really know who is in need just by looking at them. There’s a lot of people in need who put forward a front that allows them to look like they’re not in need but they’re still struggling financially in the background.”

Casey and his wife haven’t hidden their hunger from their son, hopeful their time of need will be a distant memory for him in the future.

“My wife and I have both agreed it’s important for our son to know that we can’t take anything for granted,” Casey said. “When you need help, you ask for it. But when you don’t, you contribute to those support systems. These lessons have made him more aware of needs and situations. It makes him more well-rounded. I think struggles can make families grow closer together because you make sacrifices so you can do other things or go without for a couple months because the finances aren’t there.”

If you want to learn more about the school pantry and mobile pantry programs, click here. 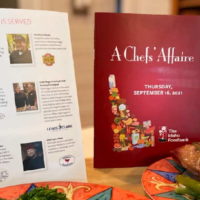 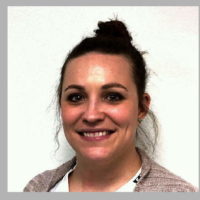 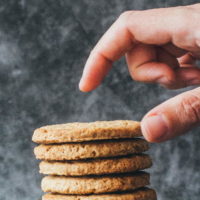 How Mindful Snacking Can Help Those Sugar Rushes 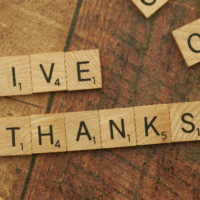 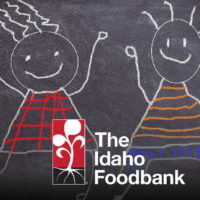 Preparing Idaho’s Children for Back to School Success 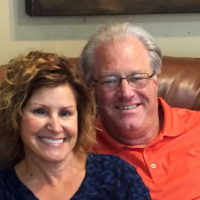