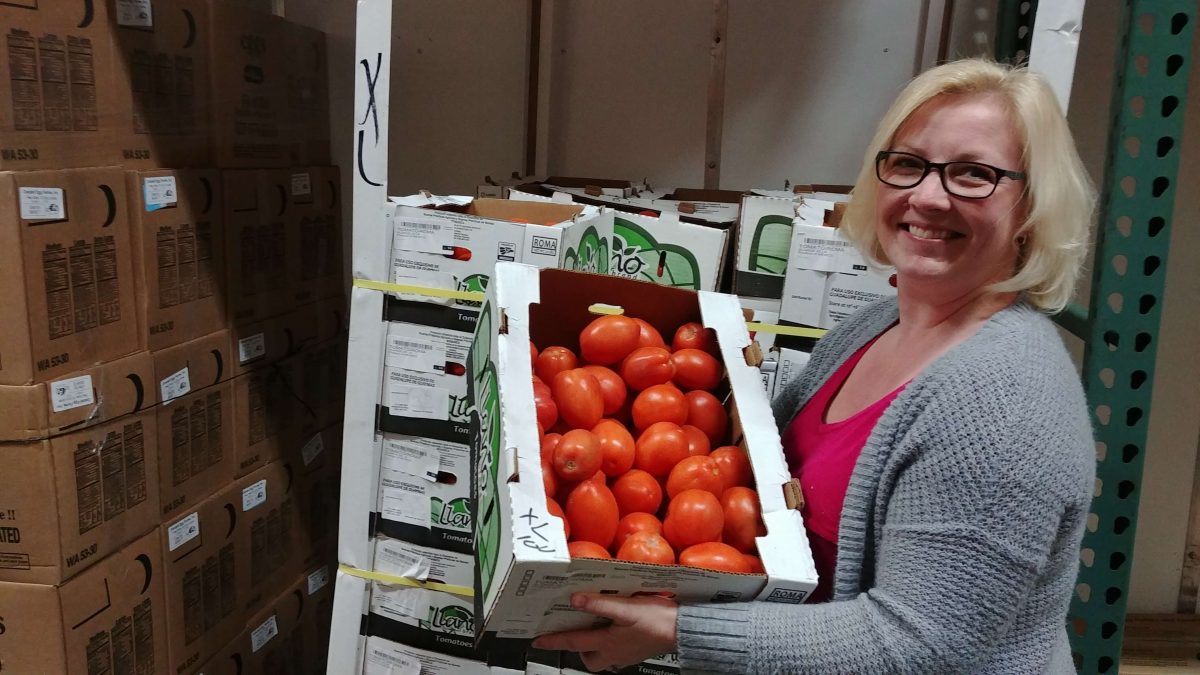 The Idaho Foodbank received more fresh produce in the month of January than in any of the previous 12 months. With snow in the mountains and morning temperatures still hovering around freezing, field-fresh vegetables in the Foodbank cooler is something to get excited about.

This bounty is the direct result of a regional collaboration that began more than 4 years ago involving The Idaho Foodbank, Feeding Washington, and the Oregon Food Bank. The premise for the collaboration was simple: share surplus produce so individual food banks would have access to a greater variety of food throughout the year. And it’s working.

The Idaho Foodbank shares surplus potatoes and onions. In exchange, we get Washington apples in December and Oregon pears in January. This fiscal year, the Foodbank has received more than 480,000 pounds of high-quality produce from our Pacific Northwest partners. In most cases, it was acquired for the cost of transportation plus a nominal handling fee.

The success of this kind of regional resource sharing has expanded well beyond the founding members according to Lynn Dill, the Foodbank’s Food Sourcing Manager. “We have really benefited from our collaboration with Washington and Oregon,” said Dill, “but best of all, it has opened doors to new relationships with food banks in California, and most recently, Arizona.”

While the calendar may still say winter, the Foodbank is getting fresh broccoli, cauliflower and tomatoes for distribution to dinner tables statewide. Year-around access to an ever greater abundance of fresh fruits and vegetables is an essential part of the Foodbank’s goal to move more people in need from hunger to health. With effective regional collaborations and new partnerships, we are hoping to enjoy bountiful harvests for years to come.

Click here to learn more about agricultural partnerships and what’s fresh at the Foodbank.

In January, the Foodbank received 40,000 pounds of vine-ripe Roma tomatoes from Arizona. 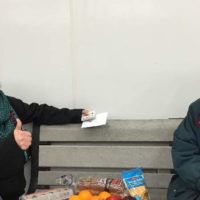